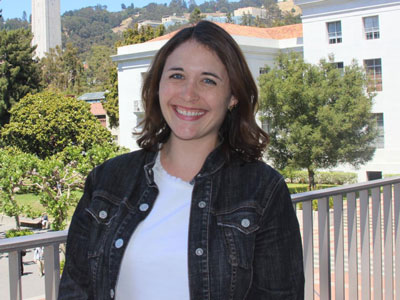 Micki has been a member of the NSS team since 2015. In her role, Micki focuses on the pre-arrival components of the Golden Bear Experience. This includes Golden Bear Advising, Golden Bear Prep, and new student outreach. Micki grew up in Oregon and studied mathematics at the University of Oregon. As a student, she was involved in orientation, sorority life, and leadership programs. Micki traveled as a leadership consultant following graduation. After traveling, Micki completed her MEd in postsecondary administration and student affairs from the University of Southern California, where she worked in fraternity and sorority life, judicial affairs, and student support systems. She most recently worked at Sonoma State University with student organizations. In her free time Micki bakes, reads, and spends time with her black lab Opi (short for Optimus Prime).