Home / About Us / Samantha Yan 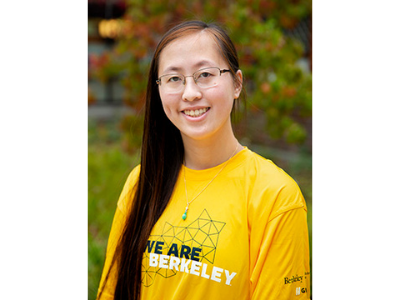 Samantha is a third year material chemistry major. She first experienced golden bear orientation as a spring admit in 2019. She later participated as an orientation leader in Golden Bear Orientation 2019 and as an orientation mentor in a fully virtual orientation in 2020. What Samantha loves about the program is the community built on discussion, inclusion, and individuality. As a coordinator, she hopes to bring the sense of community she found in Golden Bear Orientation to as many students as possible. Outside of academics and orientation, Samantha can be found at Cal Archery Team practice. She has only attended two competitions as a part of the barebow division of the team in 2020, however she is determined to place before her time at Berkeley comes to an end.